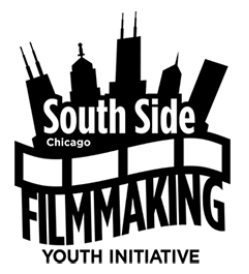 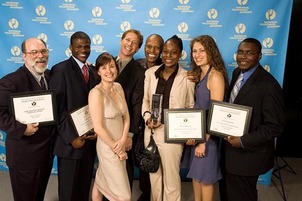 National Emmy Awards 2007
Since 2005  the Summer Filmmaking Mentorship program (now Southside Film Youth
Initiave) has taken CPS students through the script-to-screen process of producing a
short film that they write, direct and edit themselves.  Originally created through an
IFP-Chicago partnership, this unique program has been a huge success, garnering
numerous awards, including national and regional Student Emmys, a cover story in the
Chicago Tribune, and, most importantly, new skills, confidence, and dreams of the future
for the participants in the program.   Here are some of the films John has helped
students from Chicago's south side  create over the years.  Special thanks to Chicago
Public Schools, True Star Foundation, Midwest Independent Film Fest, MB Bank, ABC Bank, Old Second Bank, Joe Klest, Illinois Film Office, Hyde Park Academy, Canon, Experimental Station and Columbia College.

This summer the kids from Roberto Clemente didn't let covid stop them and created dramas, comedies and docs under quarantine, filming terrific individual stories on night time terrors, murderous friends, drumsticks of destiny and documentaries on mental health, autism and graffiti.  Several to be posted soon!

In addition, visitors to this year's virtual program included a diverse array of local and nationally know artists               including Anthony Hemmingway, director of films, television and producer of an upcoming documentary on               mental health who talked with the kids and discussed his company's work as a cultural incubator and                           intergenerational connector.  Thank you all who contributed to this summer's success! 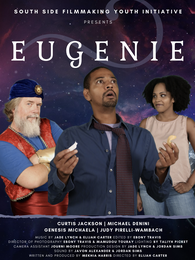 Jake thinks his dreams are answered when he discovers a genie.  But the genie has a few dreams of his own. 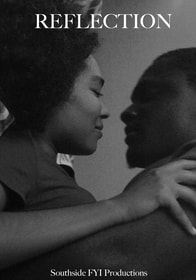 After a date goes horribly wrong, a high school girl must decide whether to listen to the most important
​     voice - her own. 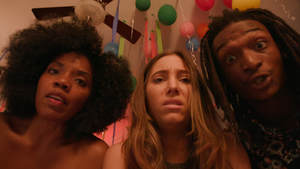 Things go hysterically awry when a high school girl defies her prom-obsessed mother and ditches the dance for a party.

​ Winner of the Emerging Talent Award at the 2018 Cineyouth Film Festival. 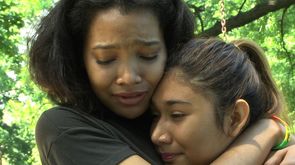 A high school girl must decide between the advice of her best friend and the wishes of
her boyfriend in a film that addresses the culture of sexting and social media.
"Send me a picture.  It'll stay just  between us.  Promise."

Dark pasts arise when newly returned soldier Jeremiah and his younger brother stumble
upon the aftermath of a violent crime. When an old acquaintance shows up at their
doorstep, suspicions are aroused, testing loyalties and forcing a confrontation that will
challenge concepts of heroism as three young men struggle to move beyond a culture of
violence.
​ 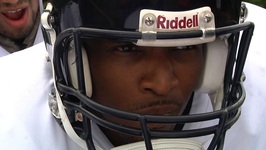 ﻿      A high school football player discovers his team captain is gay and must confront his
own fears and past in order to move forward.﻿

When a bullied teen strikes back at the world, he discovers that two wrongs come with a price.  A dark -  and controversial - contemplation on the cost of vengeance from the Hyde Park Academy students.

The second film from the students at Hyde Park.  A determined south side girl headed toward  bigger things runs into a roadblock she never thought she'd face. 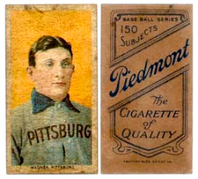 A boy, a girl, a crappy car and two nerds on the come-up. 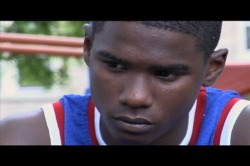 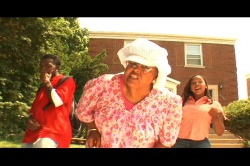 Andy is having a bad day. 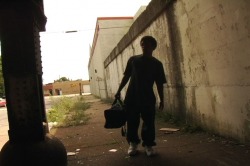 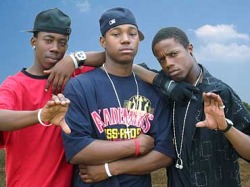 Mac tries to stay focused on his education while his two friends urge him to stay loyal to the game.
Powered by